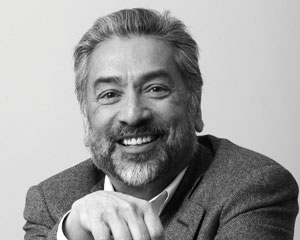 Sanjoy Banerjee, a Distinguished Professor of Chemical Engineering at the City College of New York, was recruited from the University of California-Santa Barbara to form the City University of New York Energy Institute. Led by Banerjee, the Institute has been working on a sustainable set of technologies to discover new and better ways to produce and store energy resources.

“I realized that the most contribution we could make was energy storage, which is essential to deploying renewables for the future,” said Banerjee. “About 30% of the installed capacity of solar or wind has to be in the form of storage. This was one of the pillars of the Energy Institute when I formed, and the idea was to support low carbon technology.”

Banerjee’s team developed a large-scale rechargeable zinc-manganese dioxide battery without a decrease in the battery’s lifetime. The technology offered an opportunity to overcome the limits of lithium-ion batteries, the dominant battery technology now for a wide variety of uses. The potential of the breakthrough innovation led Banerjee to spin-off Urban Electric Power.

“We founded Urban Electric Power with investor and government funding,” said Banerjee. “Our first building was ten blocks away from the College. Soon the company outgrew its place in Harlem and moved to Pearl River.”

Urban Electric Power holds an exclusive license to commercialize the battery technology and manufactures batteries that serve several vital energy storage applications, such as backup power, power supply, and microgrids. The batteries are effective for both off-grid and grid-tied systems and serve as a replacement for lead-acid batteries. The technology has been used in the U.S and some developing countries. 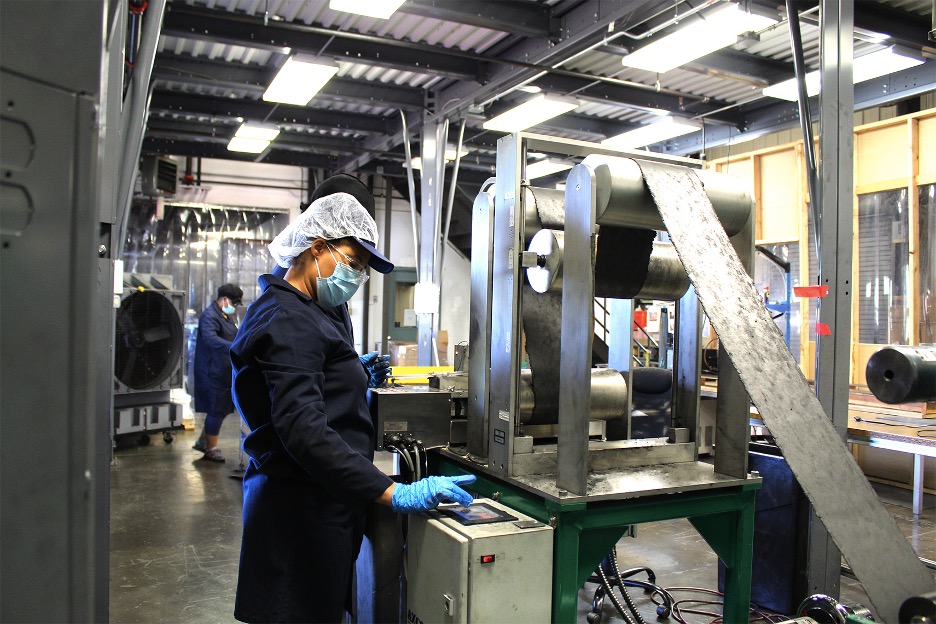 Recently, Urban Electric Power has installed a 120kWh grid-tied solar system in Mumbai, India. “We are working with partners in developing countries where the grid is not strong and renewable can play an important role,” said Banerjee.

Urban Electric Power has recently started repurposing the gels used in the batteries to produce hand sanitizer as a response to Covid-19. It has been providing FDA-approved hand sanitizers to local schools, hospitals, and police departments.