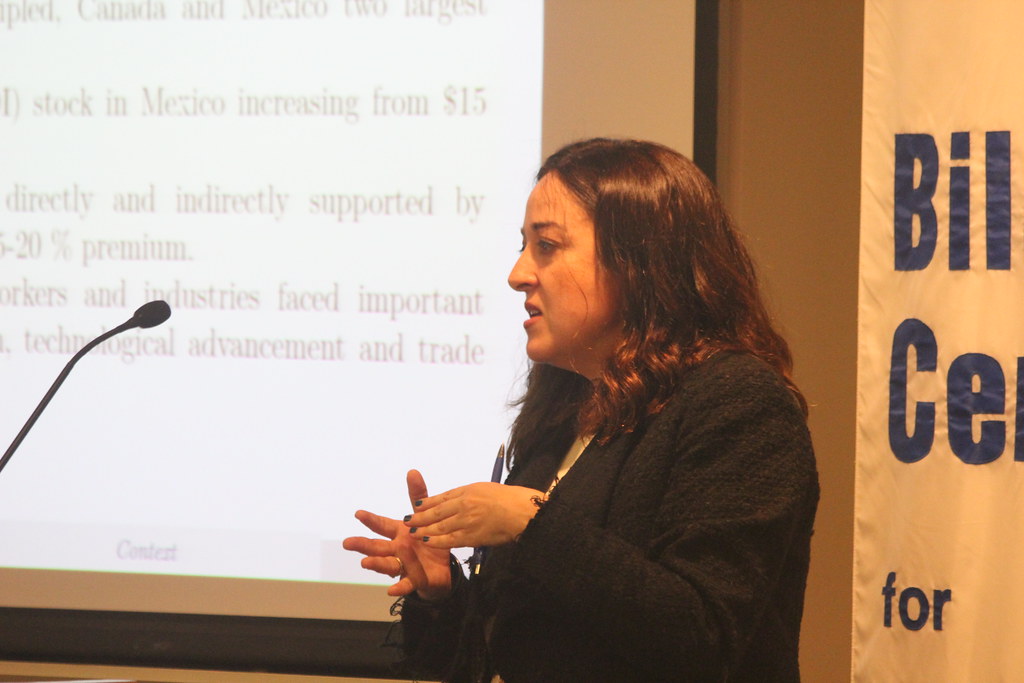 “I combine theoretical and empirical research, in fields that are intertwined. I analyze the effects of trade integration in Africa and in Latin America, and also in the European Union.”

“If I want to evaluate the effects of a particular policy, on a given outcome for that particular policy, we chose methodologies that allow us to isolate the most important confounding variables that are affecting the treatments and the outcomes to try to estimate the causal effect from the treatment to the outcome.” To establish evidence of cause and effect, Dr. Bengoa says, “we can use Difference-in-Difference approaches, we can use Martin approaches; those are really the ones that I use.”

Recently, she has focused on studying internal migration issues in China. Citizens are moving from rural areas to urban ones, en masse, and they are not performing so well. The exodus has involved the relocation of an unprecedented 260 million people thus far. “The largest flow of migration in the world is happening in China,” she says. 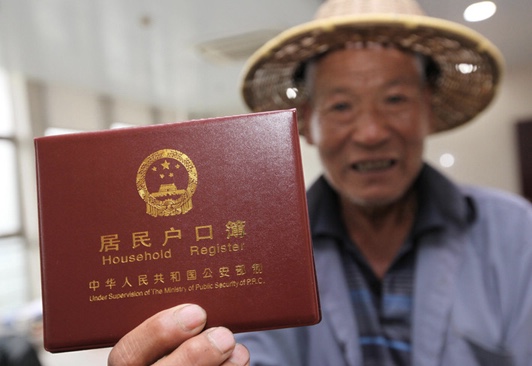 “The Chinese government signed a policy called “Hukou,” in which Chinese citizens gets a passport, depending on where they are born (rural vs. urban), that restricts mobility to other regions.” It was instituted as a tool to control migration, however, based on the data, it does not seem to be effective in this regard. The policy also drives health disparities because it precludes migrants from accessing necessary public resources.

“Those migrants won’t be having any access to public services, that means no schooling for the children, no access to healthcare in public clinics, […] no non-employment benefits, that means there is an inequality growing in many different aspects!”

The analysis is directly relevant to policy interventions that the Chinese government can make. Dr. Bengo hopes her paper contributes to influencing the reformation of the Hukou system because it does not fulfill its intended goal, which is to thwart rural-to-urban migration, and because it indirectly drives health disparities across rural to urban migrants with different Hukou status.

Her work focuses on different continents, and is a part of a network composed of a variety of professionals, academics, government agencies, and financial institutions located worldwide.

In South Africa, Dr. Bengoa serves as an external senior professor at the University of Johannesburg. Her work, which she says is, “publishable [this coming] Spring,” has helped to elucidate the impact of the R&D tax credit in South Africa and the issues associated with it, as well as the impact of innovation on employment growth.

“The National Treasury of South Africa in collaboration with The United Nations University World Institute for Development Economics Research (UNU-WIDER) has allowed me to have access to all firm level data of the country; administrative data, and custom records; in a policy lab in the 9th floor of the Treasury, Macroeconomics Department. There, I have access to the anonymized data, and can clean and manage the data to produce the research.”

She also does work in Latin America. Her work she says, “informs policy makers, so they can implement the right decisions, based on science,” and shares that the most exciting aspect of her work is traveling to see if the conclusions she’s drawn from her analysis are real.

“You can do data analysis from home, from my computer, from my office, but when that is done, something is missing. You don’t really understand the society and the culture going on,” she says, “..the most interesting aspect of my research is gathering the data, analyzing the data and then going to those areas and check[ing] if what my data is saying actually can be seen observationally.