Dr. Teresa Bandosz’s fascination with science came at a young age after a presentation by her kindergarten teacher revealed how nylon is a fiber derived from crude oil and coal. “It was so difficult to comprehend how my beautiful white apron could be obtained from dirty coal that my father used to heat the house.” 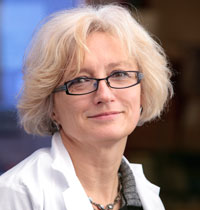 Now at the Department of Chemistry at City College, her research objective is to find maximum storage and adsorption capacity, chemical and catalytic reactivity, or electrocatalytic operation parameters important for oxygen reduction or CO2 electroreduction on various media with emphases on carbon- based materials. These porous solids could be applied in filtering and adsorption of pollutants, chemical warfare agent detoxification, and energy storage. This research can make the world cleaner and safer.

The ultimate satisfaction for  a scientist is to see the application of his/her findings.

Continuing the work from Dr. Amos Turk, the late City College Chemist whose research included how to remove odors from contaminated air, Dr. Bandosz collaborated with New York City’s Department of Environmental Protection to improve air quality close to wastewater treatment plants. The facilities used caustic carbons to remove hydrogen sulfides from the air, but Dr. Bandosz’s research found that virgin granular activated carbon was as effective, at lower costs. Now virgin carbon is used all over the city. 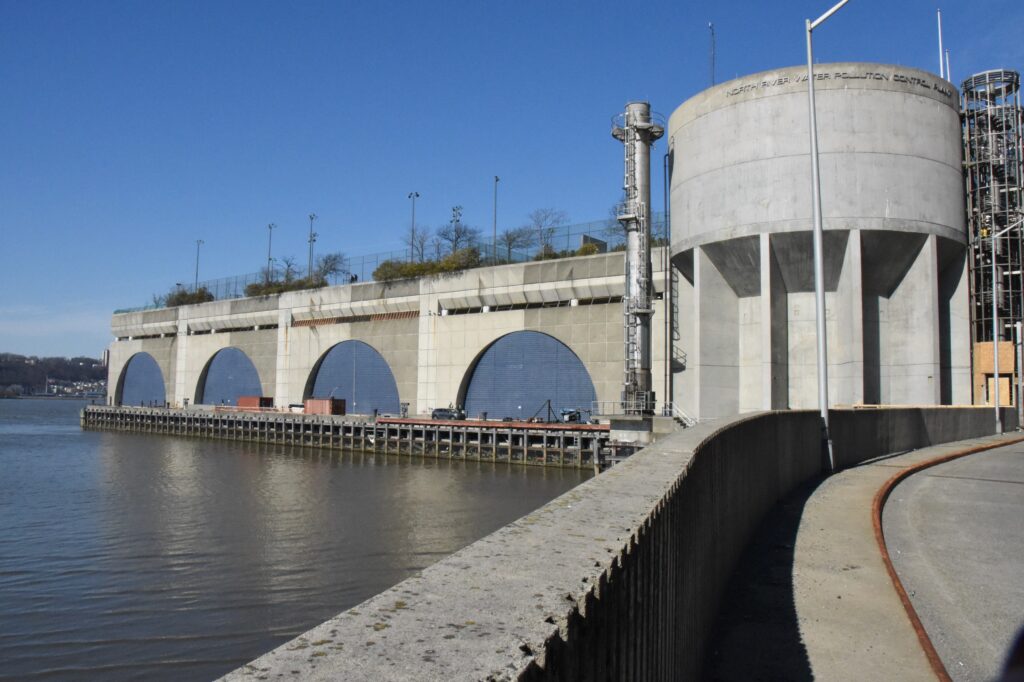 New York also has a lot of sewage sludge that has the potential to be an exciting target of Dr. Bandosz’s research. “Sewage sludge has a lot of catalytic metals and it has a homogenous mixture of inorganic and organic phases therefore, by using various treatments, it could be converted into very efficient adsorbents or catalysts, contributing to a circular economy.” The same waste could be repurposed to become adsorbents that can remove various odorous and toxic compounds from air and emerging water contaminants such as pharmaceuticals and their metabolites, or media for upgrading a digester gas quality.

To design or modify materials, they first look at the target molecules that need to be separated, adsorbed, undergo a specific reaction, reduced, or decomposed. Based on this, they design or synthesize new materials, or modify existing ones, whose intrinsic composition might benefit the activity previously outlined. What follows is a very detailed characterization of surfaces of the new materials throughout testing that eventually leads to further improvements after analyzing both surface features and performance parameters.

As one of my good friends, a physicist, told me years ago, ‘chemistry is the most beautiful part of physics.’

Dr. Bandosz’s work is also multi-disciplinary as she is both a chemist and chemical engineer and collaborates with physicists and material scientists, which can be challenging when it comes to communication. “When chemists and physicists describe the same phenomenon, different languages are used.” Yet a benefit from the variety of input is that the materials under question are looked at from different angles including intuition. “We need that collaboration and out-of-box thinking.”

The thing is that chemical engineering and chemistry isn’t easy. But it’s fascinating. Even if the target subject of testing is difficult, you’ll enjoy the challenge it brings.