Haoran Zhao received his bachelor’s degree in Pharmaceutical Engineering from the Nanjing University of Science and Technology, China in 2010 with a National Scholarship. He began his graduate studies at St. John’s University in 2010 in Chemistry, where he was the recipient of two awards, the Certificate of Excellence and Outstanding Research Performance. He began his doctoral studies at the Graduate Center as a University Fellow in 2014 under the guidance of Professor Mark. R Biscoe from City College—New York.

His research the past decade was done in organic labs, with his work at St. John’s focused on the hybridization of Phenstatin with various beta-lactam as new vascular disrupting agent, that would enhance therapeutic efficiency and reduce drug resistance. His doctoral work at CUNY focused on organometallic chemistry, with his and Dr. Biscoe’s lab employing configurationally stable, enantioenriched organometallic nucleophiles as a source of stereogenic carbon centers that can be transferred via stereospecific cross-coupling reactions. His first project illustrates a reliable regioselective method to introduce simple cyclic ethers towards the diversification of small molecules. His second project reveals a general approach to stereospecific palladium-catalyzed cross-coupling reactions of enantioenriched nitrogen-containing heterocycles.

After attaining his Ph.D. in chemistry, he transitioned to working in a position within the drug discovery process in pursuit of working within real-life chemistry. He is currently employed at Advenchen Laboratories as an Associate Scientist, working on the synthesis of potential KRAS G12C inhibitors which is useful to treating pancreatic, colorectal, and lung cancers, amongst other disorders.

The impact of his work should appeal to synthetic chemists as he found that cyclohexyl spectator ligands on tin selectively slows the transmetallation of undesired units compared to those from the n-butyl group from nBu3SnR reagents. In addition, his work could streamline the synthetic approach of late-stage functionalization, cutting down on the time and labor needed to achieve enantiomer, when each of a pair of molecules are mirror images of each other. 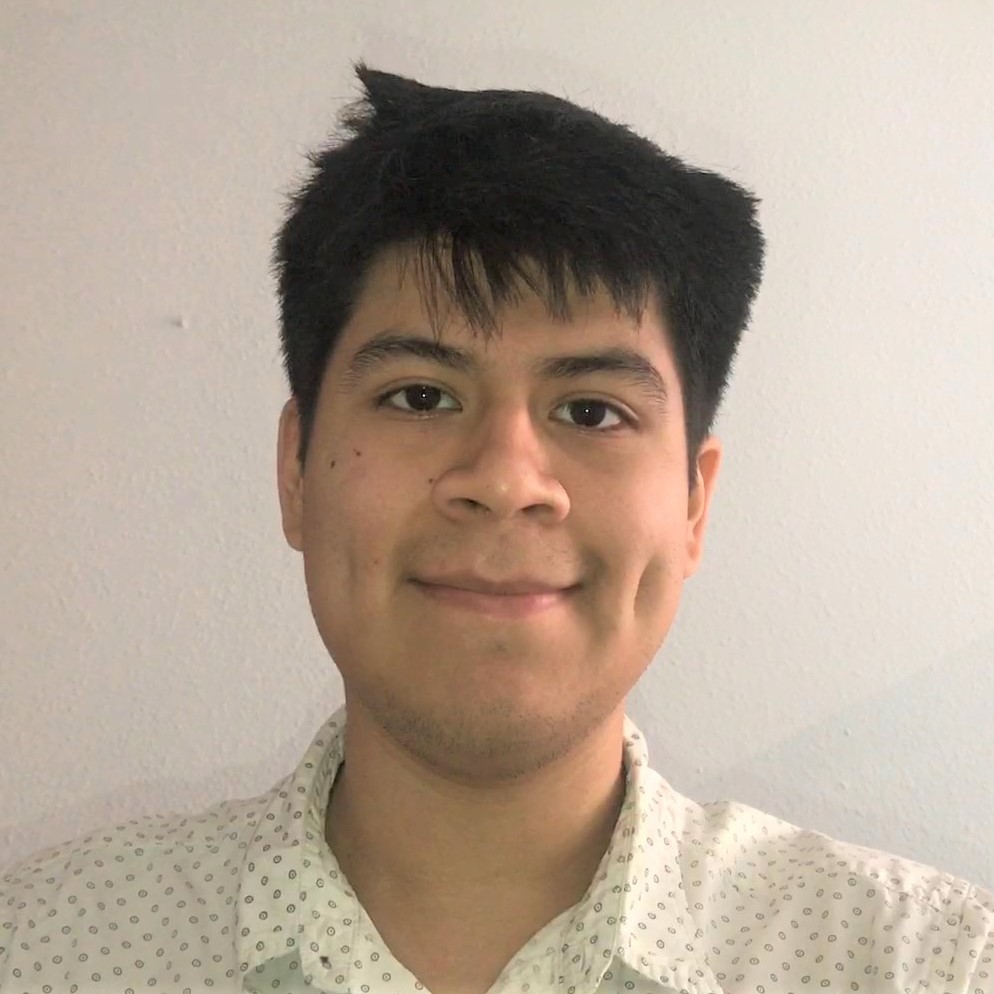 A Conversation with Dean Susan L. Perkins of the Division of Science