A power systems engineer by training, Dr. Ahmed Mohamed is interested in learning how electric power systems interact with and rely on other critical infrastructures like water supply systems, transportation, and telecommunications. For example, power systems rely on telecommunications sending measurements and control commands from the control room to the system for operations. The former relies on the latter to power the network that transmits information between devices.

After the lab published preliminary results based on a theoretical case, it is now working with Con Edison, New York City Transit, and New York State Energy Research and Development Authority to produce models for Harlem and Borough Hall and validate their findings. Developing a model for New York’s complex power system makes its model transferable to other areas. 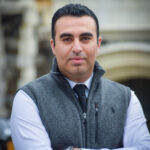 It’s a good idea to consider other places in New York City once we’re done with this case. We can look into expanding to other areas where we can establish new connections and show our work and gauge the interest to try our models on their systems.

The lab also advises the MTA’s New York City Transit on improving the subway system’s energy efficiency by revamping its regenerative braking systems. The subway, similar to hybrid and electric vehicles, is able to retrieve energy when breaking. While a vehicle is able to transfer and store that energy to a battery for a higher mileage range, a subway car isn’t equipped with an energy storage device. Instead, the energy transfers to the third rail and turns to heat.

Several solutions were proposed to the MTA, including adding energy storage systems on the third rail that could include either batteries, flywheels, supercapacitors, or ultracapacitors which could improve the subway’s energy consumption by 30-35%. The Mohamed lab determined batteries would also need to be oversized to provide the power needed for the subway. Instead, flywheels and supercapacitors were found to be more suitable candidates to handle the subway’s power spike – when there is a high transmission of power that quickly drops – because they can capture high power efficiently. The MTA is working on a pilot project based on a flywheel system and is also interested in exploring supercapacitors as an option.

For the MTA, the decision making process, because we’re talking about big investments if you start deploying these energy storage systems, requires a good testament of the revenues and payback periods, how much energy will save how much money. Another critical factor is how much reduction in greenhouse gas emissions can be achieved. We are assisting them with modeling and looking at datasets to help them make their decision.

Dr. Mohamed recently submitted a whitepaper to the College-wide Research Vision (CRV) initiative, a seed funding competition that aims to fund interdisciplinary research with practical implications to New York and beyond. Titled “Community Energy Cells: An Interdisciplinary Approach to Climate Change, City Resiliency and Energy Justice,” the project would explore how to provide renewable energy to low-income communities. By taking the approach of community energy cells, community members would share ownership, resources, and benefits of the energy infrastructure. These systems would not only combat climate change but would also be an example of green justice by expanding access to green energy and resiliency in the event of weather-induced power interruptions. 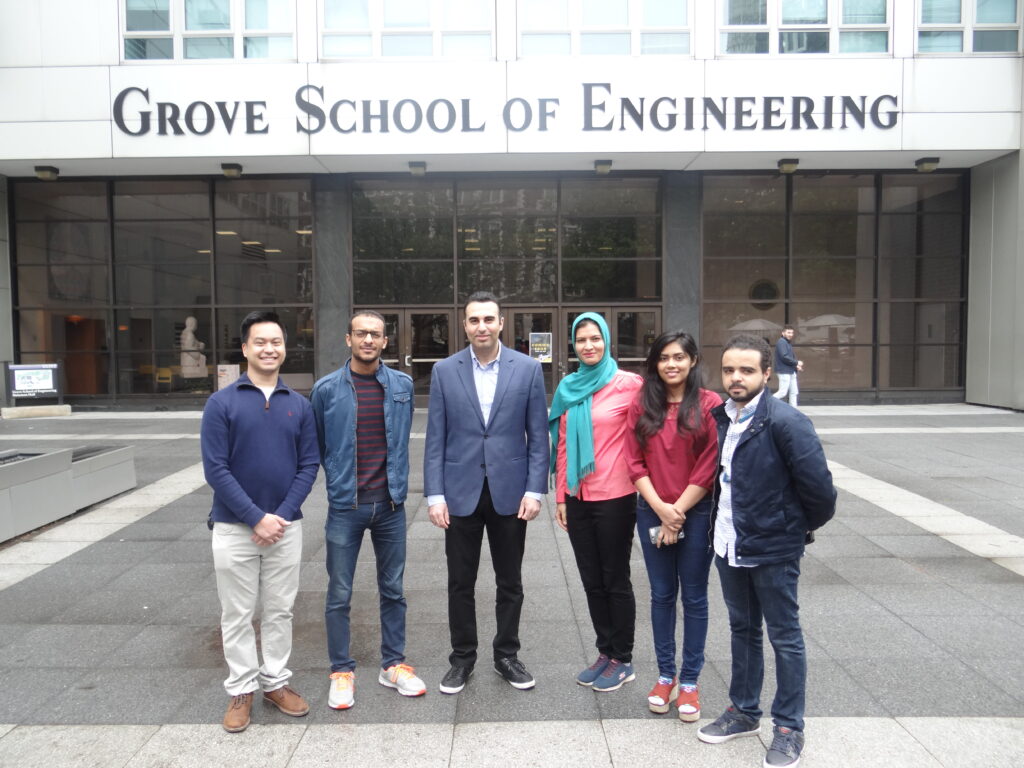 Updating infrastructure to make it accessible for all — Dr. Zhigang Zhu